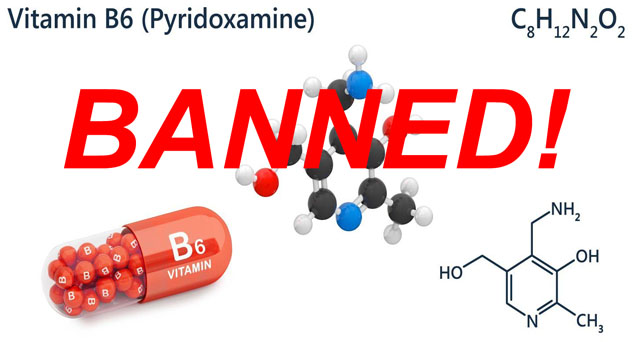 FDA compliance has always been a challenge for natural health businesses. Now, B2C and B2B supplement companies have to be warier than ever. The new FDA commissioner, Scott Gottlieb, has been sounding off recently on plans for his agency to implement, “…one of the most significant modernizations of dietary supplement regulation and oversight in more than 25 years.”

These are chilling words. Additional verbiage by Dr. Gottlieb is equally Pollyanna-ish about “protecting the public” – yada, yada, yada.

Remember, this is the same agency that has backed the U.S. congress to undermine DSHEA every single year since it was approved in 1994.

Now Dr. Gottlieb is leading the charge. It doesn’t take much imagination to see where he is coming from. His story is a familiar one for FDA executives. From 2005-2007 he worked as the deputy commissioner for medical and scientific affairs, under President George W. Bush. He is a director at Tolero Pharmaceuticals and Daiichi Sankyo Inc., is on the board of GlaxoSmithKline, and is a partner at T.R. Winston, a merchant bank that focuses on health care. According to the Washington Post (March 10, 2017) between 2013 and 2015, Gottlieb was paid $413,000 in consulting and speaking fees by pharmaceutical companies.

According to Dr. Michael Carome, director of the health research group at Public Citizen, Dr. Gottlieb is, “…basically entangled in an unprecedented web of ties to big pharma. He is someone who has been an industry shill and has spent most of his career dedicated to promoting the financial interests of pharmaceutical corporations.” (NY Times, March 10, 2017).

Okay, fine … so what’s new? Without Orrin Hatch repelling annual congressional attacks on DSHEA, it would probably be on the rocks by now.

No need. Going around DSHEA seems to be the new normal at the FDA. Stories like that of pyridoxamine in 2009 are going to become more commonplace. The FDA approved this form of vitamin B6 as a drug, thereby banning its use in supplements. It went from a $10 nutraceutical to a $40,000 prescription.

So-called “protecting the public” means taking supplements away from the purview of DSHEA and putting natural ingredients into the hands of drug companies.

This means that FDA compliance is going to get even tougher, in spite of Sen. Hatch.

Just keeping track of to-be-banned natural substances as supplement ingredients will be a growing challenge. Larger supplement manufacturers will keep up via their in-house legal teams. Medium to small companies are going to have a harder time of it.

Freelance consultants in this area are already worth their weight in gold. Soon it will be in diamonds.

Go ahead, CONTACT US RIGHT NOW to see how we can help you power up your marketing materials with actionable, results-driven copy that meets the moving target of FDA compliance.